Lost and found in Leetonia 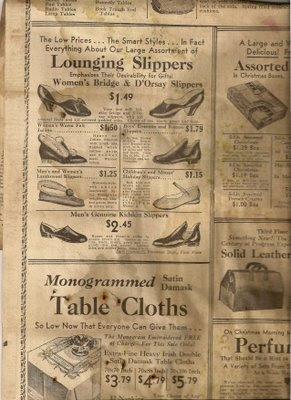 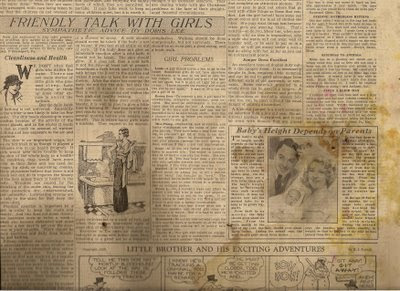 Whenever I remodel an old house there is always a chance of finding something from the past. I uncovered two such treasures when remodeling one house. Under the carpet in the living room was linoleum and under that newspaper from 1933. I copied a few pages for you to see. It appears often the world has changed a lot and changed very little. Prices are definitely different, but peoples worries and concerns the same. They worry about finances, weather, and relationships with the opposite sex. They are interested in sports, politics, and the markets.

It appears you can buy a pair of shoes for as little as $1.50, but you were lucky to make $15-$20 in a week, so it is all relative. Newspapers were often used in the old buildings to stop drafts in the walls and used in the floors to level things up a bit. By far the most interesting thing I found was a letter shoved under the upstairs linoleum. The letter was dated, September 21st, 1940 and had a 3 cent stamp on it. I can't figure out why anyone would stash a letter under a floor and it is a mystery that may remain unsolved. I couldn't tell if the letter had ever been opened since the glue holding it had long dried out and it had not been cut open. Surprisingly enough the person to who the letter was written is still living and it has been forwarded to them. They wish its contents not to be disclosed here, but did agree to let me tell you I found it. How a letter stays silently in place for 69 years just amazes me and the fact the person is still living is even more amazing.
Finding such a letter sounds like the opening to a great novel or love story. I guess that we all can make our own story up about the Lost in Leetonia letter. I hope you all enjoy a little bit of the past pried from an old floor in Leetonia. Mountain girl, Paula, logging out. 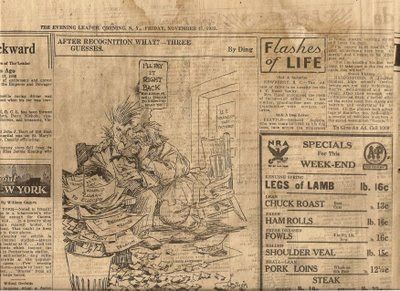